The rapid development of the sector will have a vast impact on the future of hydrogen jobs.

Hydrogen is the most abundant element on the planet. Is a clean fuel that produces only water, when consumed in a fuel cell. This, along with the fact that it can be provided from a variety of resources (natural gas, nuclear power, biomass, solar and wind), makes it a very attractive fuel option.

Although hydrogen is widely used in some industries, a huge opportunity for future growth presents itself in the adoption of the practice across additional sectors. This will allow it to make a more significant contribution to the energy transition. Consequently, growth in this area is expected to lead to a huge range of employment opportunities in the sector.

Within a briefing produced by the World Energy Council in collaboration with EPRI and PwC to better understand hydrogen worldwide, it is suggested that the hydrogen economy could stimulate job creation and economic growth post COVID-19, with some national strategies highlighting jobs and workforce skills as a key driver for hydrogen development.

Low-carbon hydrogen is not currently cost competitive with other energy sources in most situations. However, the number of countries with policies that directly support investment in hydrogen technology appears to be on the rise. This gives real hope for development in the sector.

Hydrogen jobs in the UK

If we look at the UK, August 2021 saw the launch of the UK’s first ever hydrogen strategy. This strategy focusses on how the UK can develop a thriving low carbon energy sector to meet ambitious plans of 10GW of low carbon hydrogen production capacity by 2030.

BBC News recently questioned whether hydrogen can ease Germany’s reliance on Russian gas. The article included a quote from Veronika Grimm, an economics professor and special advisor to Germany’s federal government. She described how the country needs “to diversify and decarbonise our energy sources faster than initially planned”. Also to “ramp-up” its use of hydrogen”. This suggests a positive development for hydrogen jobs in the country.

Similar to the UK, Germany has a target for domestic production capacity of green hydrogen of 10GW by 2030. As this includes a recent increase brought about in January 2022, it’s likely hydrogen jobs in Germany could soon be on the rise, particularly as part of any plans for the reported hydrogen pipeline infrastructure.

The ideal vision for the future is a net-zero world where all of our energy is produced by emission-free sources. This would require a green hydrogen industry on a global scale, meaning a huge increase in hydrogen sector jobs.

At Visuna, we are on a journey with you in the energy transition. We are here to work with you and to offer workforce support and people solutions at such a crucial and exciting time for the energy sector. 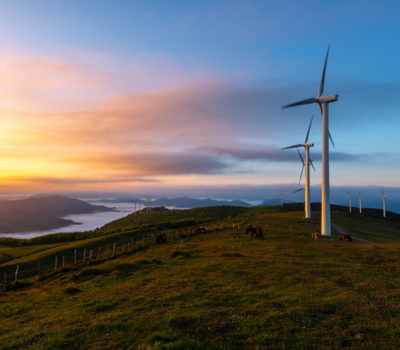 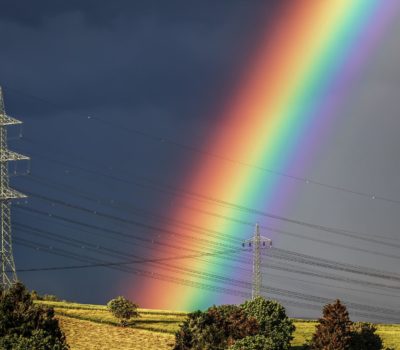 The Rainbow of Hydrogen Colours

Despite it being a colourless, invisible gas, the myriad of hydrogen colours attributed to its different forms can be somewhat confusing. Indeed, the Innovation... 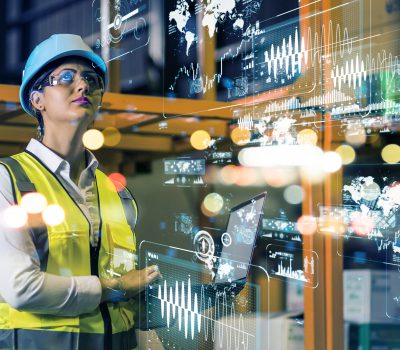 Gender Diversity in Energy and Tech

Getting girls interested in Science Technology Engineering and Maths from an early age will help to bridge global skills gaps across our key sectors... 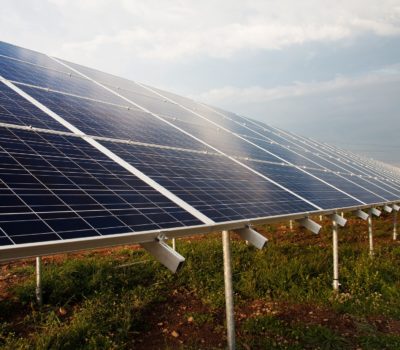 Solar energy is the term used to describe any energy that is generated by the sun. The most common form is the use of... 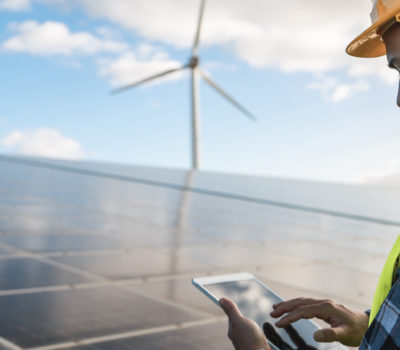 The Importance of Technology in the Energy Transition 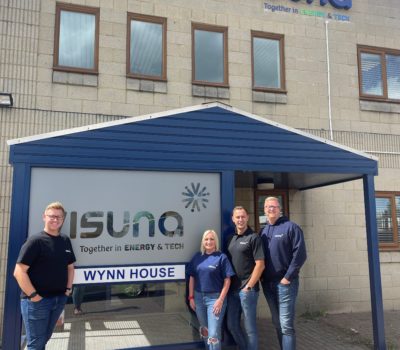 A high-profile energy recruitment firm has rebranded and relocated to new offices in Washington, as it looks to position itself as an indispensable resource...