With solar panels being a feature on one in every 25 buildings in the UK, the country is realising the importance of solar power as a pathway to achieving net zero carbon emissions. Solar power is the conversion of energy from the sun into electricity, usually via solar panels containing photovoltaic systems. Areas of land containing a large number of solar panels are referred to as solar farms.

Regardless of the UK’s seasonal variation in climate, solar still generates a substantial volume of clean energy. Much of this comes from some of the country’s largest operational solar projects.

Located in Wales and operated by NextEnergy Capital LLP, the site has been operational since 2012 and has an installed capacity of 75MW.

Situated in North Norfolk, Bluefield Solar operates this 49.9MW capacity farm. It has been operational since 2015.

With an installed capacity of 49.6MW, the farm is operated by Foresight. Located in Wiltshire, the farm has been operational since 2016.

This Hampshire based farm is operated by PS Renewables. With an installed capacity of 49MW, it has been operational since 2016.

Currently under construction in the UK are three large solar farms all with an installed capacity of just under 50MW.

Our recent news article on The latest in UK Solar Energy News describes how solar energy has exploded in popularity.

Visuna can offer solutions in renewable energy recruitment for large and small scale solar projects. Contact one of our specialists for more information. 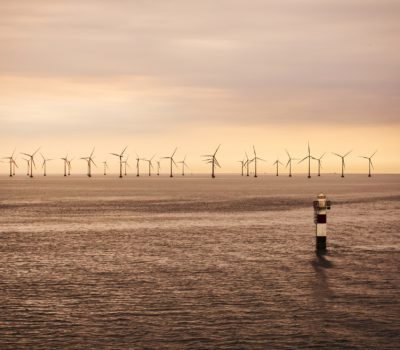 As it’s the windiest country in Europe, it’s not surprising that the UK offshore wind industry has flourished. Furthermore, the UK is the global... 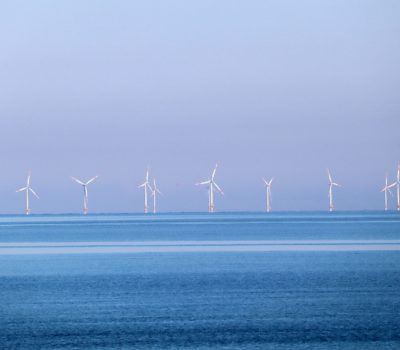 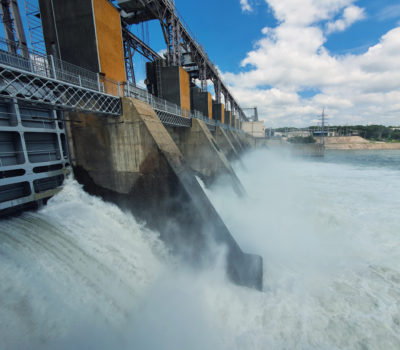 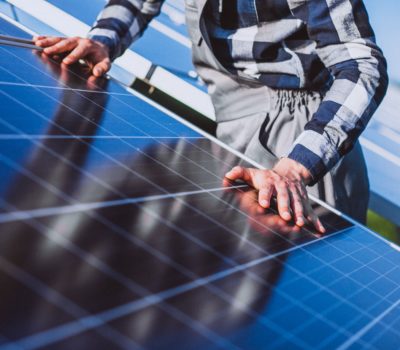 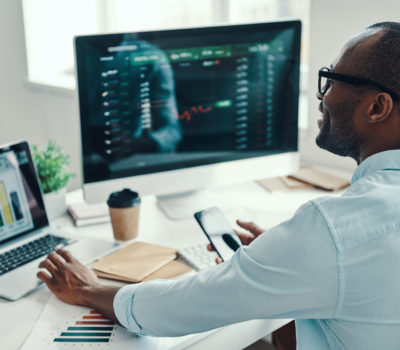 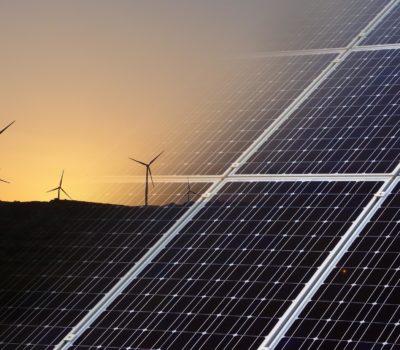